In some things, progress; in others -- finishes!

I have some hand work to do on the facing and label (stitch down on the back), but this collage from Pamela's "About Contrast" class -- Week 2, a two-colour study -- is essentially finished:


I'd planned to free-motion it but it turns out the fusible I used (the last bit of Steam-a-Seam I could get in a new shop in Red Deer) was too thick/gooey/gummy -- because it wasn't SAS 2 *Lite* -- and even with a metallica #90 needle the stitches skipped and refused to "play nicely".

How did I know it was the fusible causing the problem?


So...I put on my walking foot with the metallica needle and straight-stitched the thing.  Trimmed it to finish at 15" W x 14" L with facing.  Not a party piece but I rather like it.  Might even be able to sell it.  :-)  As a reminder, the inspirational photo is this one: 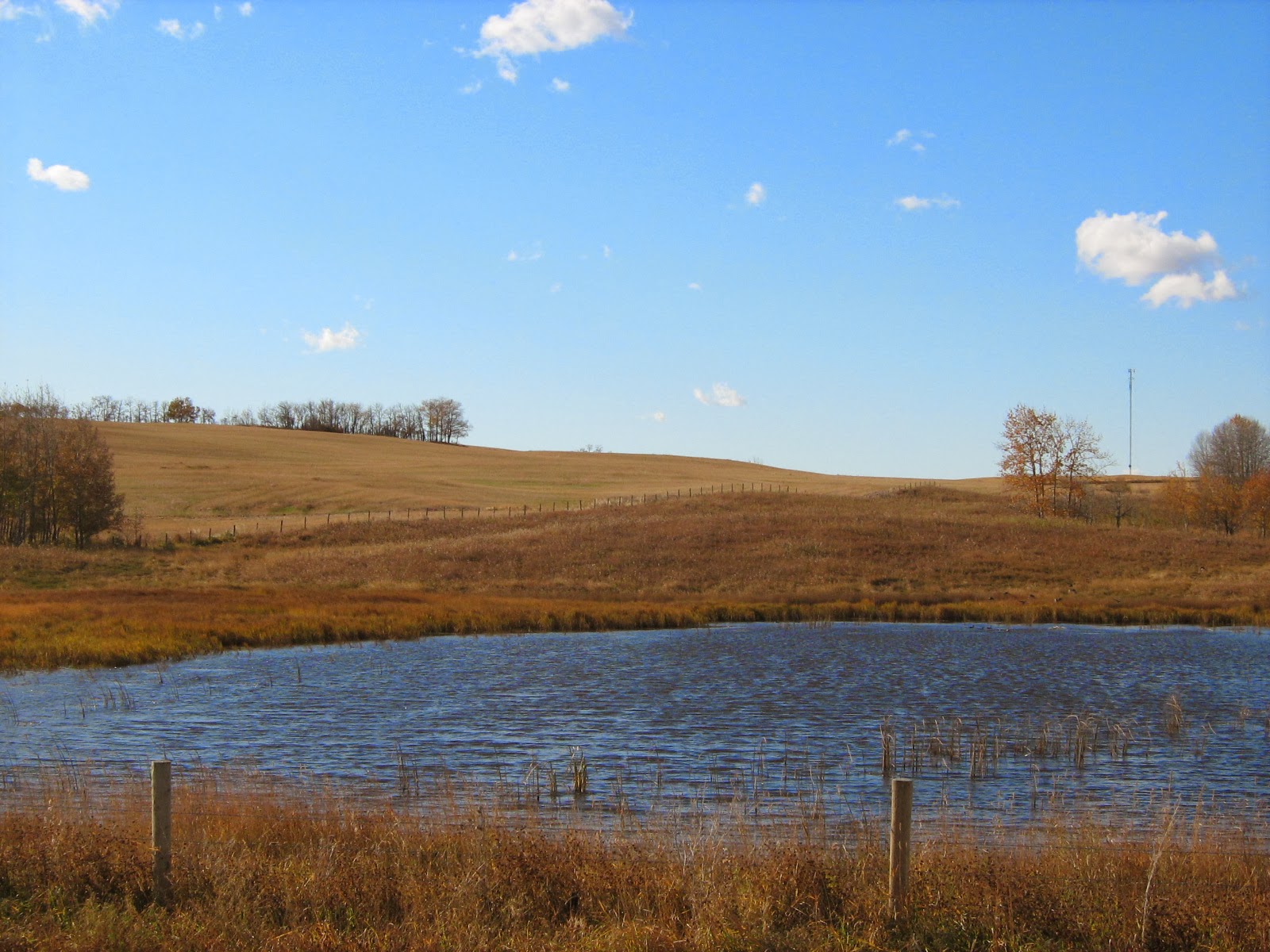 Then I painted the "larger" version of "Gems on the Beach", and wrapped it around its 8" square stretched canvas:


And then I put the "sample" of the same piece into it's black mat...all dressed up and ready to go!

In addition to the "finishes", I'm nearly there on the "Sheep Virtues" piece for my friend, B...and have a knitted cowl and hat to tidy up (they've been washed) and photograph...And labels have been made and applied to the two 15 x 15 pieces I am preparing to ship to France for Quilt Expo Beaujolais (deadline: they need to have received them by March 28). (See photo at left. Aren't we a great looking group?!)

I still have to figure out what I'm doing for our current theme, "Contrast", due March 31...I can't go with the collage (above) because it's too small, but perhaps there's hope for the piece with trees...or something new altogether!

We're under a Wind Chill Warning here (down to close to -40 over night, which is pretty much the same think in Fahrenheit or Celsius) so I may be hibernating for a couple of days and will get these -- and the sheep! -- finished.

Meanwhile, because I still can, I'm linking up to Nina Marie's Off the Wall Friday...and then I'm curling up with a hot cuppa and a good book.  'G'night!  :-)

Wow, very productive, when the weather outside is frightful! I especially love your beach piece.

I love the colors of your Big Sky Country, If I recall correctly from our SAQA discussion group, Steam a Seam was having some quality control problems.

They are working very hard to find a new *paper release* for the Steam a Seam....meanwhile we just have to wait. I like your solution by using a walking foot. Love your fabric choices :)