Last week my iPod disappeared.  I last had it Monday evening after a walk; next came to want it on Friday, and it was nowhere to be found.  I've decided to do without...and then extended this idea of disconnecting just a wee bit farther.

Since Sunday evening, I've been online only three times a day.  Facebook?  Looking, lurking, "liking" only if it meant something, answering messages and making no comments.  E-mail?  Reading and responding as needed.  Blogs?  Reading most of the ones I follow regularly but again, commenting only if I really have something to say.  Radio?  Off.  (And as most of you Gentle Readers know, I haven't owned a television in five years...)


The weather has been glorious, and I've spent the better part of the last three days outside, till it's so dark in the evening I can no longer see to read.


I've been able to manage a good jog early every morning, and I managed to get a load of laundry out drying on the line.  Monday was "a good day on clothes!"

and finished some dishcloths to replace my shabby ones: 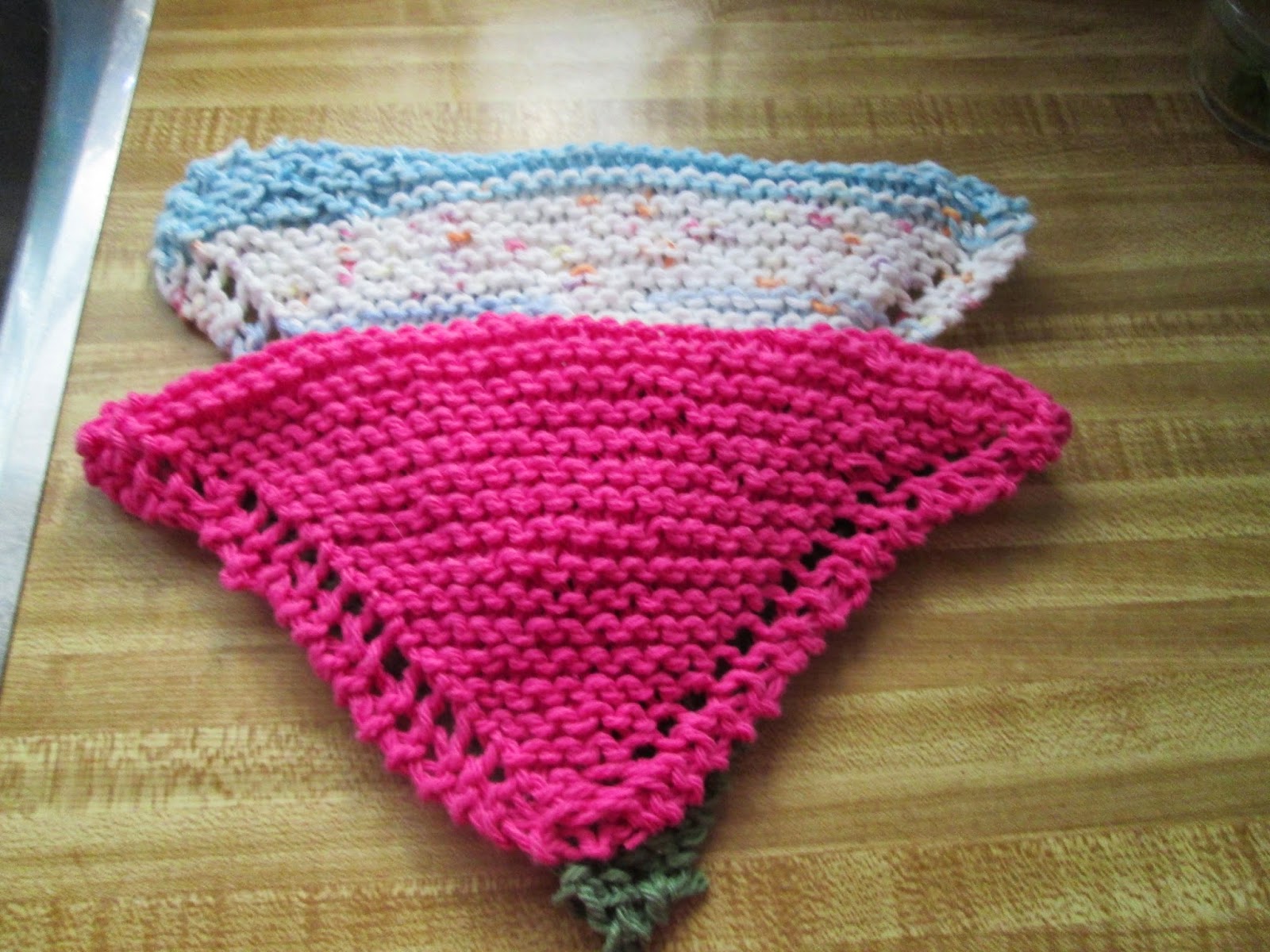 to go with the rhubarb I harvested and stewed in the slow cooker:

I finished those two miniatures I started last week.  Lest you think they're familiar, I've made similar ones before, but never for the gallery in Olds where I hope they'll have only a brief stay before finding new homes:


I put together two rows of the first section of the Japanese Taupe Quilt:

and I finished the applique of the last two (of four) fan motif blocks for the centre of the same quilt.

I've kept up my stitching on MOB.

I finished two books and am well along a third,

I finished a tiny embroidery and am well along another (both will be gifts).

P.S. Enough WIPs in here that I'll like this to WIP Wednesday on The Needle and Thread Network.

Good for you. I have no ipad nor a tv but I am also concerned about my 'puter time. I'm totally agreeing!

I love those days when the computer does not rule. Cheers

I also agree. Good for you Margaret! I am amazed how quickly time slips away while on the computer. : )

You have been busy and getting lots done. Mmmmm...hermits...my fave! Now I have to make some hermit cookies.

I am striving to develop a discipline of one section of time a day for internet - I do check email during the day but outside of that, I focus on the world around me. I find I am much more productive that way.
However, when I can't get on the web every day (as when I am traveling), I find I miss the contact with friends that are internet based, as many of my friends are. Sort have decided, as with all things, it is a matter of striking balance. Sounds like your exploration has given you precious time to enjoy the summer before it is gone.

Hi Marg... Really enjoyed reading your post today, and getting to know you better after writing back and forth. I envy your commitment to doing the special things covered in the post rather than being tied to computer/ipod. Life is fleeting - you are filling the days wonderfully.
Bethany