Sometimes it takes a painfully lo-o-o-ng time for me to get a piece out of my gut/heart/soul/brain and into fabric.  I say painful, because sometimes the angst manifests itself in anxiety, poor sleep, and ennui bordering on depression.

It's been this way with the piece on which I'm working for the Lacombe Foundation for the Arts second Annual "10 x 10: The Unknown Artist" silent auction fundraiser.  Though the event isn't until late September, the piece needs to be delivered on or before Tuesday, September 2.  Time's pressing!

I began with an idea that involved taking the canvas off the stretcher bars.  Testing this out with a sample canvas, I decided that while this was indeed feasible, I really didn't have time to experiment this year.  It could be wonderful; it could be a dud, but...you know.

Raise the anxiety a notch.  Now what?

I had another few ideas percolating for miniatures that I want to make and send to the Discovery Gallery when it re-opens in September.  What about one of them?  Hmmm....Went to my sketchbook and drew out a 5" x 5" scale draft.  Yep.  And some of the silks I dyed over the long weekend would work beautifully...

That was last week.

TODAY I finally "Just did it" (with apologies to Nike).  I went into the studio, cut the foundation fabric, applied the fusible web, created a pattern on clear plastic, auditioned the fabric, and fused it down.  Next step: stitch.  Man-o-man, do I feel better! 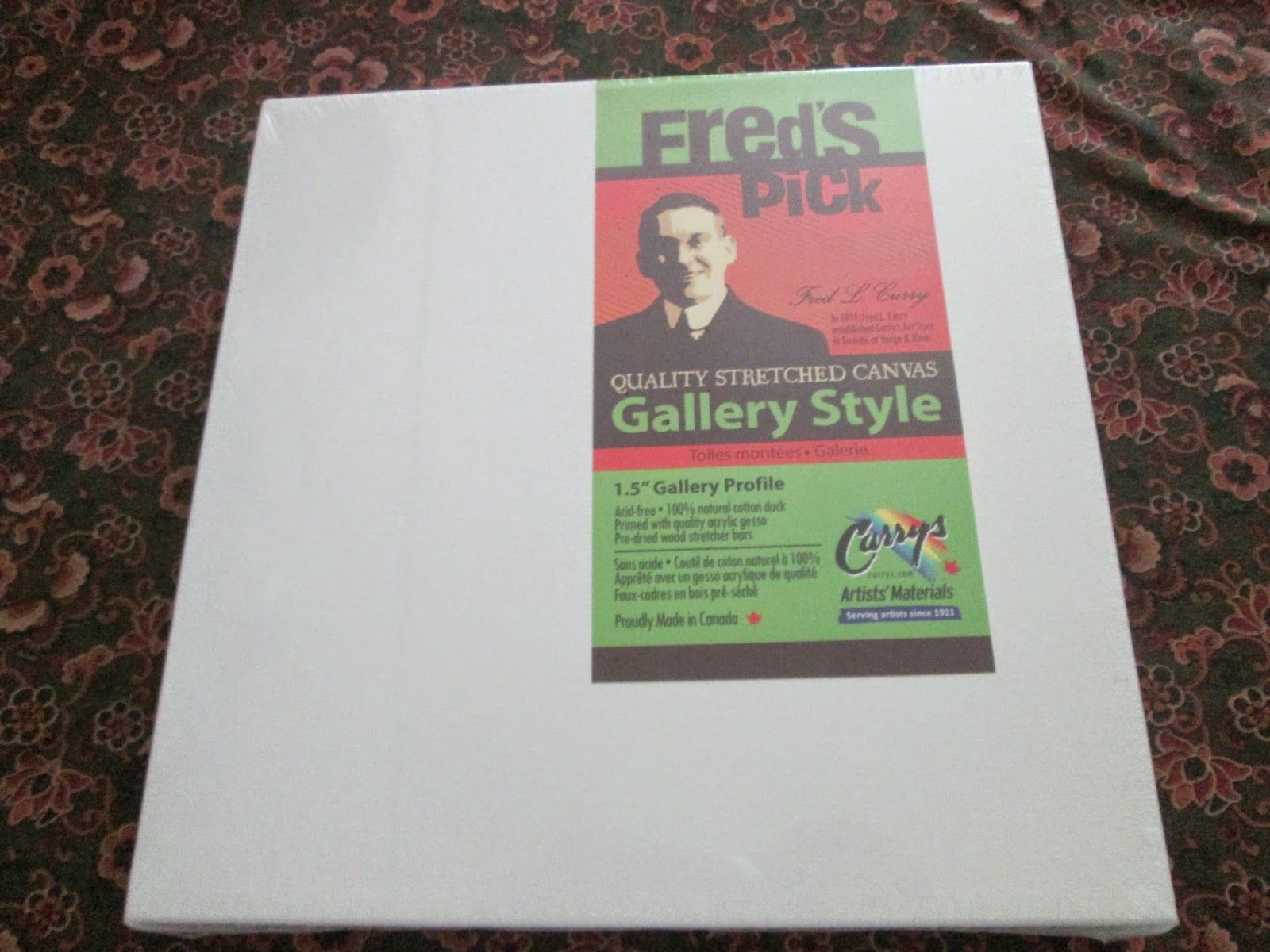 It's a secret.  "The Unknown Artist", remember?  Sorry...no peeking till after the auction...

Still, I'm linking this up to WIP Wednesday at The Needle and Thread Network...I'm sure you'll find something there to look at!

I'm glad you are resolving any sleep issues! Happy creating!

Good luck with the auction! Isn't it great when your own hand dyes are just what you need. :)

It's nice when everything comes together and you get something ticked off "the list". I guess I can wait....sigh....until after the auction to see how you used those hand dyes.