I've caught startitis.  From what the Yarn Harlot says, it's a virus particular to handcrafters, and knitters can be especially vulnerable -- particularly in early January.  I'm trying to maintain an even keel and finish what I start, but it's a challenge.  Thank heavens for a deadline for at least one of my projects, or I'd be in deep trouble!  As it is, it's spread to my sewing and stitching habits...but more on that later. 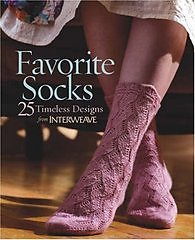 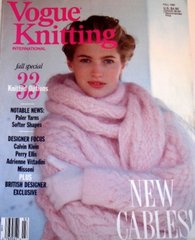 I'll reserve my non-knitting activities for the next post -- see you later!  :-)

i love your blog...and love the socks....look forward to seeing more of your beautiful art work here and on TAST2012 yaaay